The Helen Hayes Awards are theatre awards recognizing excellence in professional theatre in the Washington, D.C. area since 1983. The awards are named in tribute of Helen Hayes, known as the “First Lady of American Theatre”.

John received this award for his portrayal of Ralphie from A Christmas Story with Toby’s Dinner Theatre.

John has appeared in many Not Just Dance Productions: 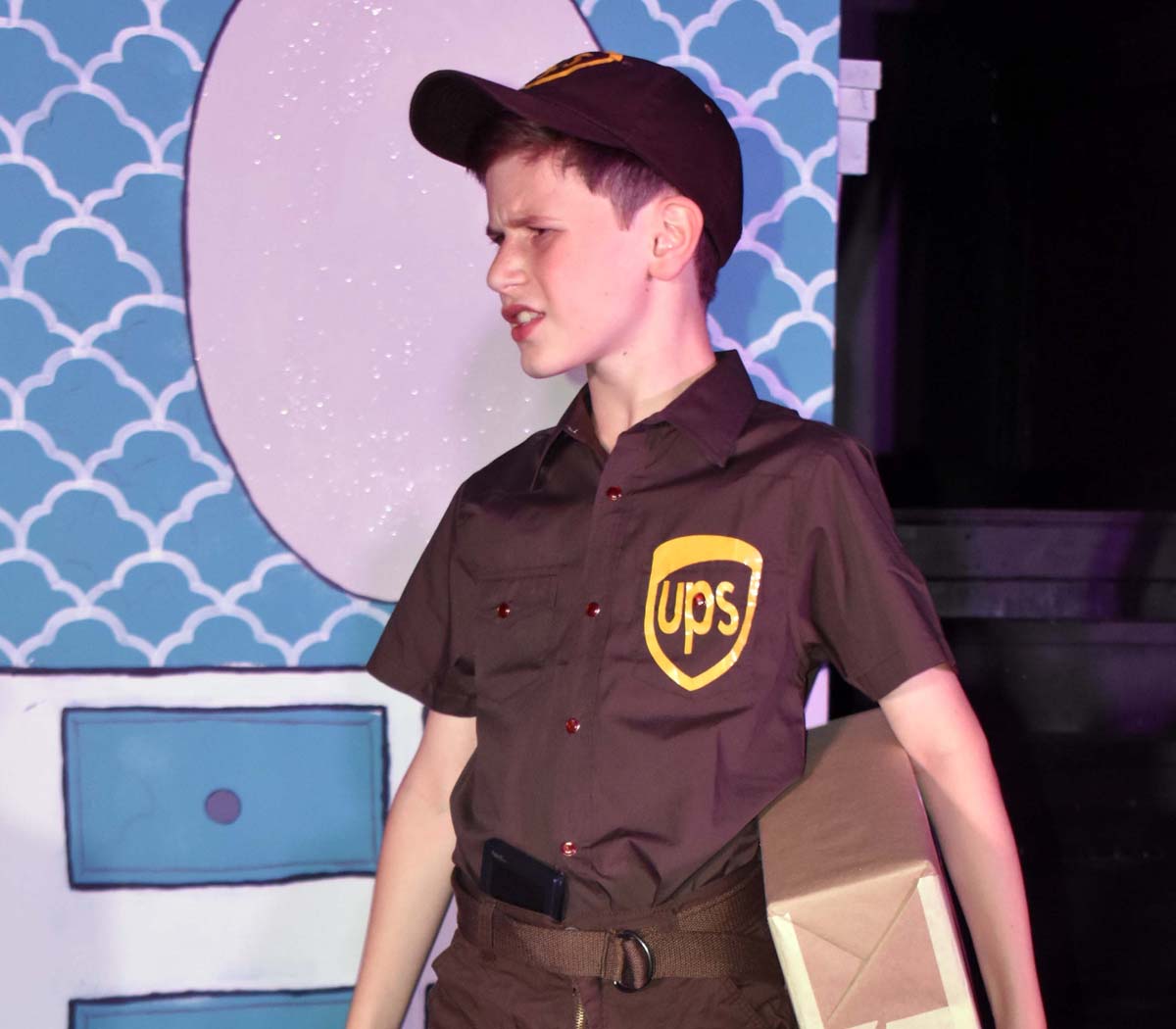 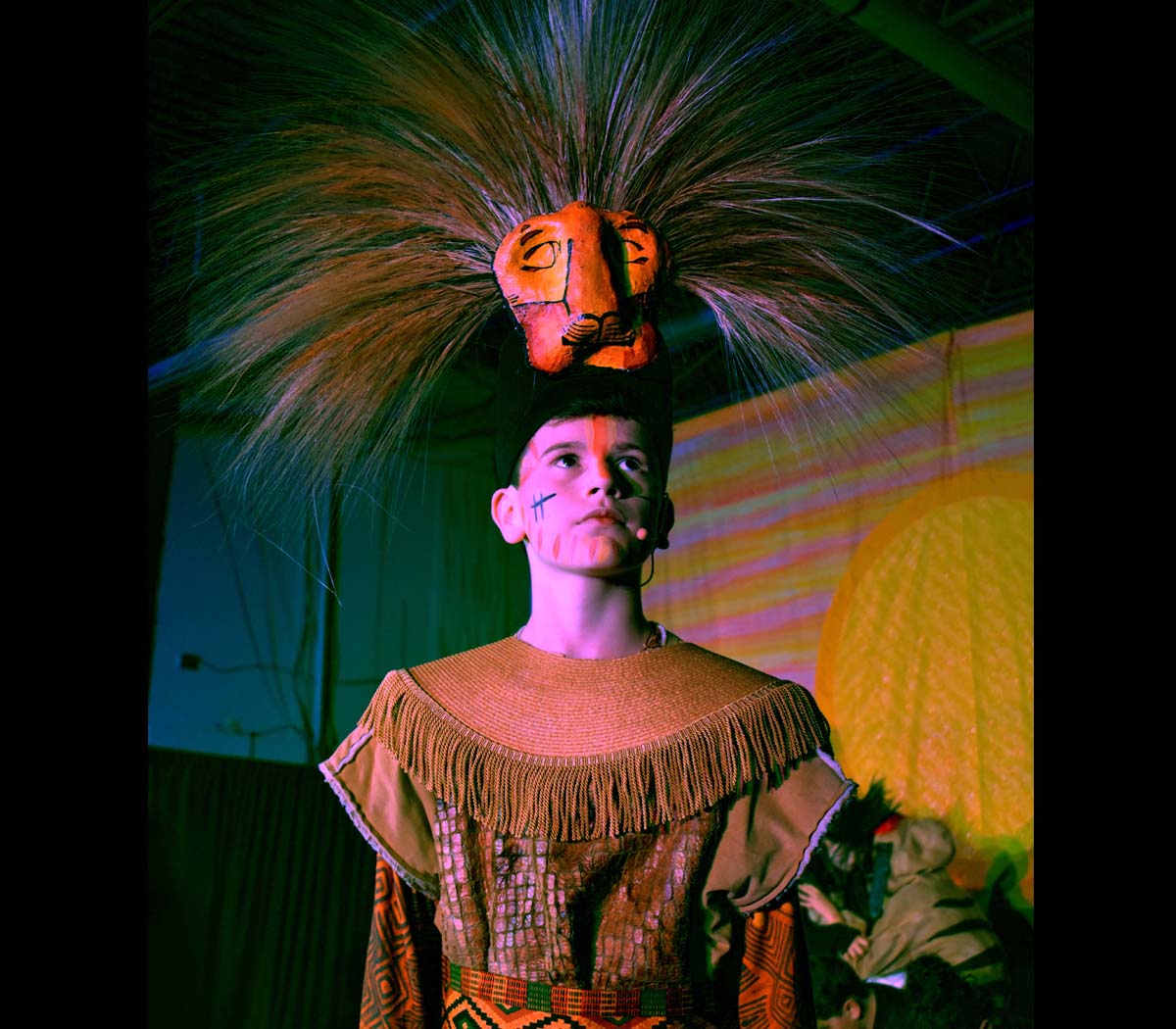